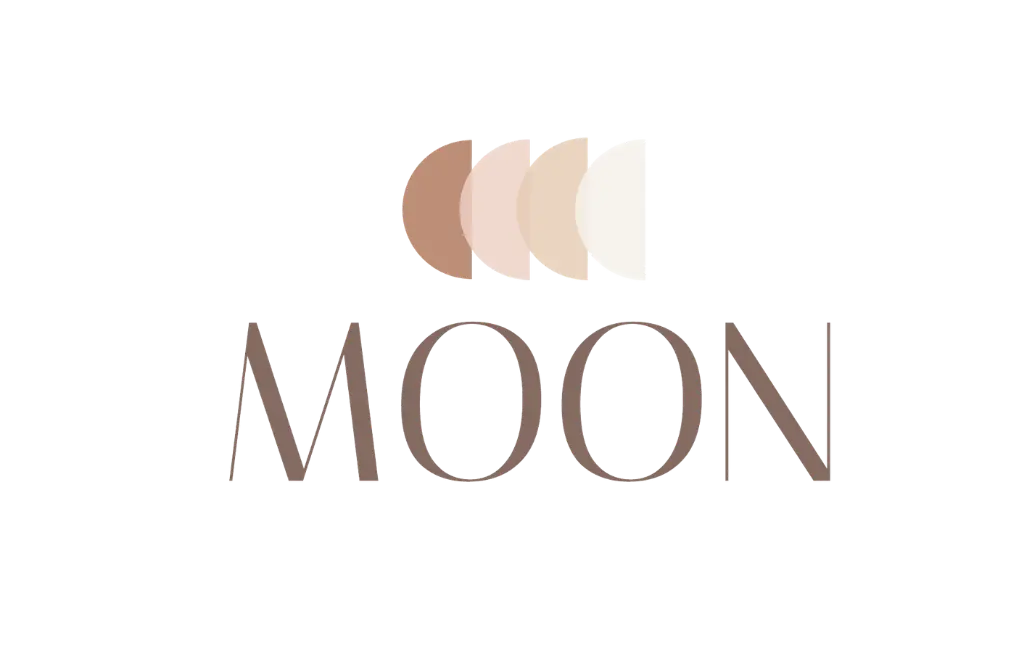 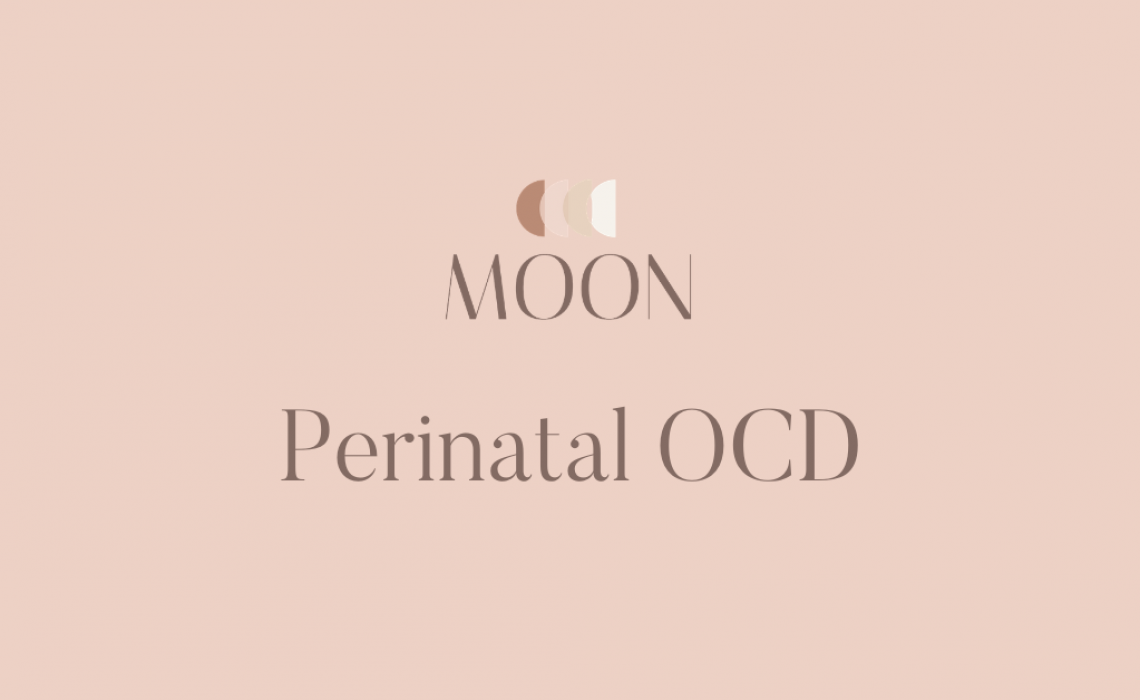 I couldn’t tear my eyes away from the pulsating soft spot on my precious baby’s head.  I had this visceral urge to press my thumb into her vulnerable fontanel, possibly gently at first, and then more forcefully downward, seemingly to create a gaping hole.  I gasped at the thought, placed my daughter back into her crib, and ran out of the room in tears.

I felt so much shame and horror at the thought.  I recall the disgust I felt for myself for even thinking such a thought.  What a terrible mother I was to even hold that image in my head.  Thankfully, that thought did not stick too tightly with me, and left my mind after several days. Although distressing, at the time I did not realize that these types of images and thoughts can be considered a surprisingly common experience for many in the postnatal period. In fact, it is believed that a majority of women may have intrusive but fleeting thoughts such as these during this time.

But for some women, these thoughts don’t pass so easily and can develop into Obsessive-Compulsive Disorder, characterized by distressing thoughts and compulsions that impact their functioning.  Even as a resident in psychiatry, I was not fully aware of perinatal OCD and how anxiety and OCD symptoms can look different during this vulnerable time of pregnancy and postpartum.

Traditional studies have demonstrated a prevalence of perinatal OCD of 2.3% during pregnancy and 1.7% in the postpartum period. A new study has shown that perinatal OCD is much more prevalent, raising the concern that we may have been missing the mark in identifying OCD in perinatal women.

Why is perinatal OCD missed so frequently by doctors and therapists?  Oftentimes, general OCD symptoms are looked for – things like handwashing, fears about personal illness, checking, locking, and ordering are often cited as examples.  And many perinatal women don’t think that these symptoms apply to them.  But when they are asked about fears of harm coming to their baby, or intrusive thoughts of neglecting or being distracted around their infant, they then acknowledge these symptoms and upon further examination, may meet criteria for OCD.  In the  study by Fairbrother et al, asking perinatal specific questions led to a period prevalence of 7.8% during pregnancy and up to 16.9% during the postpartum period up to 39 weeks post delivery. This is several times higher than previously expected.

First off, our goal is to normalize that these types of thoughts, even though they may be scary and distressing, can be common during the transition to motherhood.  But we also know that many women don’t get the help they need to treat their more severe symptoms, especially during an exquisitely sensitive and vulnerable time.  Oftentimes, these fears can be scary and isolating, and may cause significant distress.  By increasing awareness about these symptoms, and asking specifically about these types of intrusive worries, we can identify those in need and offer the help that is needed.

As always, if you have any concerns or questions about how OCD may be affecting you, please reach out to your clinical team and don’t delay in getting your own professional evaluation and help if needed. 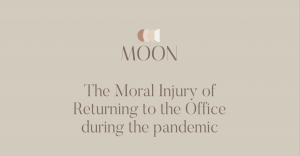 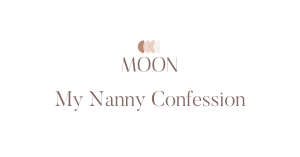 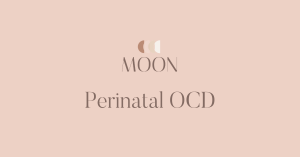 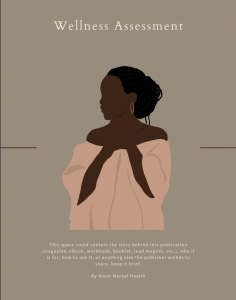